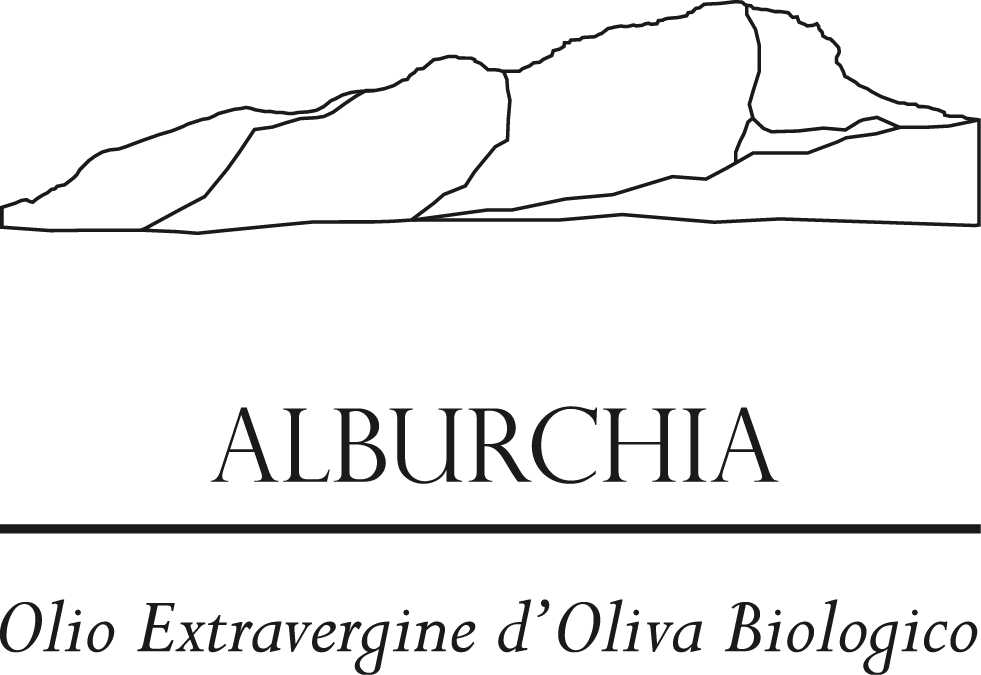 The profile of Mount Alburchia marks the horizon of our estate in Blufi, and the history and mystery that surrounds it is palpable. All about it is essentially vague or unknown, starting from the name. The meaning of the word Alburchia derives from the Arabic language, maybe from Al-burg-iyya, the “turreted mountain”, then defended by walls, or Al-baqir, herd of oxen or even from Al qabur, sepulchres. More certain is the origin of its nickname; if for some the legendary shadow that surrounds it has made it the Enchanted Mountains, for others the peak remains, despite studies and research, the Undiscovered. The aura of the legend of Monte Alburchia has attracted the interest of archaeologists and scholars since the 17th century, preceded by thieves and grave robbers who–by impoverishing its archaeological heritage–have undermined the researches of the historians. Various are the theories about the community that would have once inhabited the area of Mount Alburchia. A city has certainly flourished here, but giving with certainty a name to this city and connecting it to the ancient or medieval sources remains for now impossible. According to one of the traditions, the city that stood on Mount Alburchia is Engium, founded by the Cretans, also called Engio, Engjo or Engyum from “water source”.

Hypothetical reconstruction of Albura about 2500 years ago. Drawing by Santo Mocciaro

The Cretans who arrived in Sicily following Minos were trapped on the island after their ships were set on fire by the Sicani of king Cocalo. Some of these would have settled in Minoa, today’s Heracles, the rest found shelter in the hinterland, on the slopes of Monte Alburchia. The sources describe Engium as one of the most prosperous cities in the Mediterranean, with an economy based on the working of metals and vases. Signs of this greatness are the historical chronicles which talk about its necropolis, its thermal plant and above all the great Doric temple dedicated to the Mother Goddesses. According to Posidonius of Apamea, a Greek philosopher and historian, Ulysses himself offered copper helmets and spears to this sanctuary. Beyond the legends, the archaeological evidence demonstrates the coexistence of Greek and indigenous communities in Monte Alburchia for a period of 4 or 5 centuries. After the original Greek influence, Engium would have fallen into Carthaginian, then Roman, and later Byzantine and Saracen orbit. The finds prove its existence until the 4th century AD, followed by the decline. Perhaps due to landslides, earthquakes or an economic depression, the surviving inhabitants refounded a community near Gangi. Since that moment the history of Monte Alburchia sinks into the mists of time.

All images and information are taken from:

This website uses cookies to improve your experience while you navigate through the website. Out of these, the cookies that are categorized as necessary are stored on your browser as they are essential for the working of basic functionalities of the website. We also use third-party cookies that help us analyze and understand how you use this website. These cookies will be stored in your browser only with your consent. You also have the option to opt-out of these cookies. But opting out of some of these cookies may affect your browsing experience.
Necessary Always Enabled
Necessary cookies are absolutely essential for the website to function properly. This category only includes cookies that ensures basic functionalities and security features of the website. These cookies do not store any personal information.
Non-necessary
Any cookies that may not be particularly necessary for the website to function and is used specifically to collect user personal data via analytics, ads, other embedded contents are termed as non-necessary cookies. It is mandatory to procure user consent prior to running these cookies on your website.
SAVE & ACCEPT